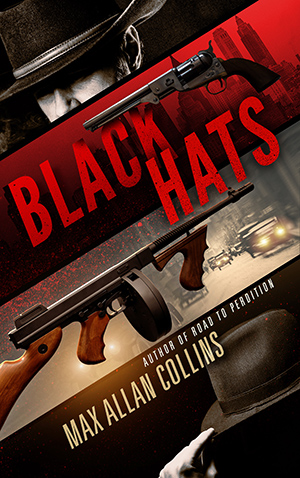 Legendary lawman Wyatt Earp straps on his six-shooter to battle a new breed of bad man in a new land — rising gangster Al Capone and his machine-gun toting killers on the streets of New York City.

It’s the 1920s, the glittering jazz age, and the beginning of the blood-soaked prohibition-era. The wild west and the gunfight at the OK Corral are fading memories, even for aging lawman Wyatt Earp, who is toiling in Los Angeles as a private eye and a technical consultant on cowboy movies. When Doc Holliday’s son, who is running a glitzy nightclub in Manhattan, is targeted by the mob, Wyatt gladly leaves the tamed west for the wild east to defend him, pitting himself against a brutal, young gangster named Al Capone… 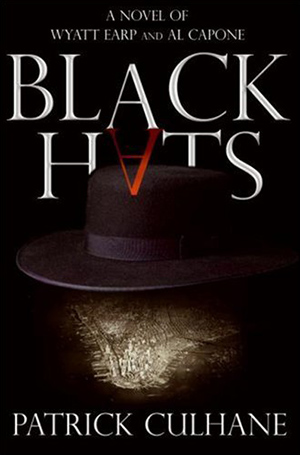 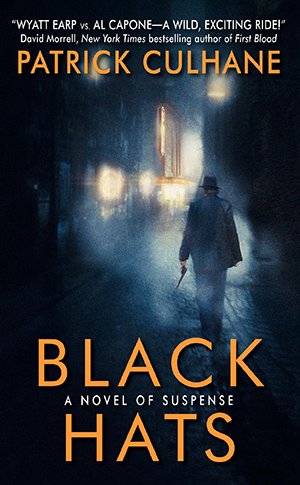