Lake Tahoe, 1973. Michael Satariano, now middle-aged, is running a mob casino, his days of killing behind him. So when Godfather Sam Giancana orders him to eliminate a foe, Michael refuses. The hit goes down anyway…and Michael is left holding the bag, becoming the target for bloody retribution. To save his family, Michael agrees to testify in return for a new life in the Witness Protection Program. But nobody can save him from the mob’s wrath…and once again the son of the Angel of Death finds himself on the road, this time with his 16-year-old daughter…his life-long struggle for redemption at odds with his thirst for revenge.

"A gripping, blood-soaked journey. Collins' compelling mix of history, bloodshed and retribution is irresistible. Readers will eat it up and beg for more." Publishers Weekly

"Collins not only gives you a great mob novel, but a serious family drama that blows away anything The Sopranos has done." Bookgasm 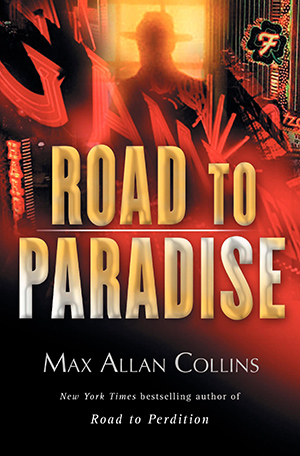 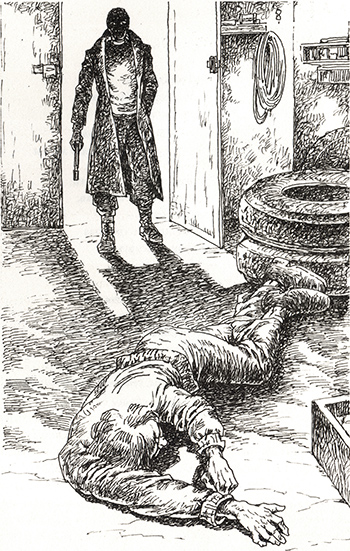 Illustration from the Ukraine edition 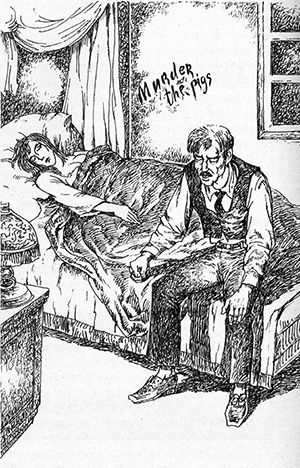 Illustration from the Ukraine edition

Review from CrimeSpace: This (for now) concluding episode in the "Road" saga is a heck of a read and packs the usual Collins punch"