After The Untouchables, Eliot Ness goes solo. In 1929, Eliot Ness put away Al Scarface Capone and became the biggest living legend this side of law and order. Now it's 1935. With The Untouchables and Prohibition behind him and the Great Depression falling darkly across the nation, Ness arrives in Cleveland to straighten out a crooked city. An anonymous ring of bent cops is dealing in vice, graft, gambling and racketeering, overlorded by a mysterious top cop known as the outside chief. But between corrupt politicians, jealous colleagues, a parasitic reporter and two blondes with nothing in common, Ness has big troubles pulling the sheets off the bed of blue vipers. Until the outside chief makes a move, and Ness moves just a bit quicker. 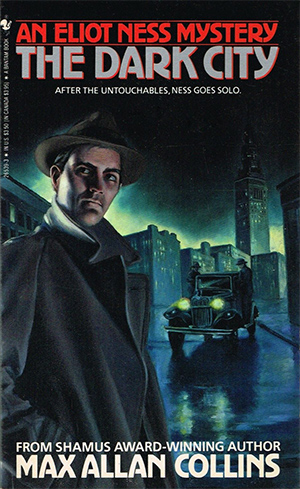 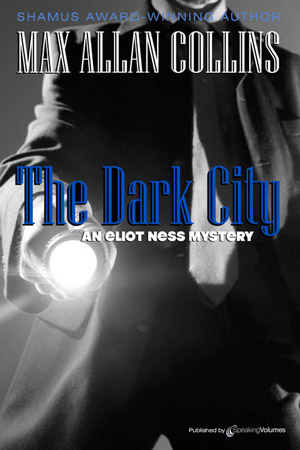 Eliot Ness Biography: Scarface and the Untouchable | Eliot Ness and the Mad Butcher