The assignment was simple: stake out the man's home and kill him. Easy work for a professional like Quarry. But when things go horribly wrong, Quarry finds himself with a new mission: learn who hired him, and make the bastard pay.

The longest-running series from Max Allan Collins, author of Road to Perdition, and the first ever to feature a hitman as the main character, the Quarry novels tell the story of a paid assassin with a rebellious streak and an unlikely taste for justice. Once a Marine sniper, Quarry found a new home stateside with a group of contract killers. But some men aren't made for taking orders - and when Quarry strikes off on his own, god help the man on the other side of his nine-millimeter... 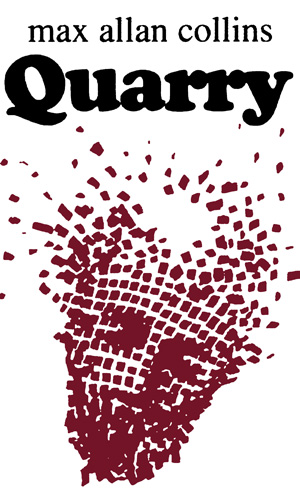 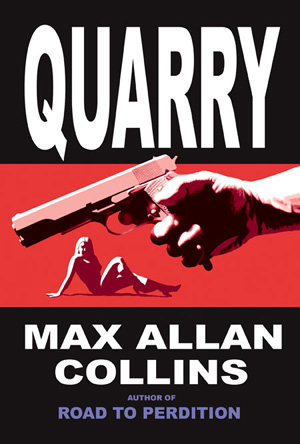