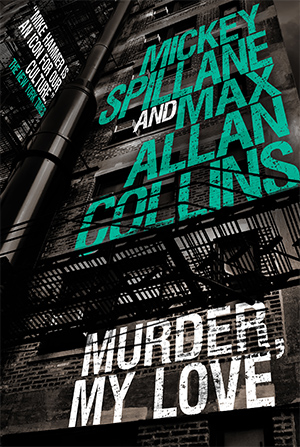 Hammer is summoned to a meeting with Jamie Winters, United States Senator from New York, and Jamie’s lovely, very smart wife, Nicole, considered by many to be the power behind the throne. Winters is being blackmailed, and Hammer is given a list of suspects who may be behind the threats to the Senator’s career. But when the suspects begin to drop like flies, Hammer realises there is more to this case than just a salacious tape. 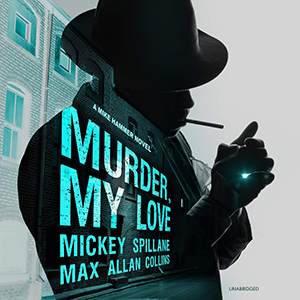