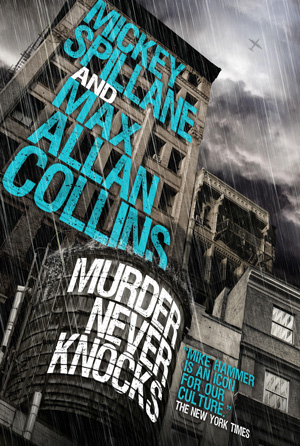 A failed attempt on his life by a contract killer gets Mike Hammer riled up. But it also lands him an unlikely job: security detail for a Hollywood producer having a party to honor his beautiful fiancée, a rising Broadway star. But it’s no walk in the park, as Hammer finds violence following him and his beautiful P.I. partner Velda into the swankiest of crime scenes.

In the meantime, Hammer is trying to figure out who put the hitman on him. Is there a connection with the death of a newsstand operator who took a bullet meant for him? A shadowy figure looking for the kill of his life? 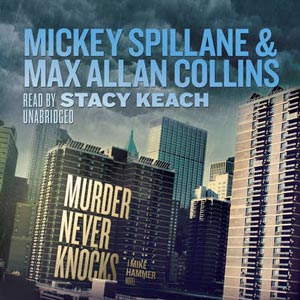 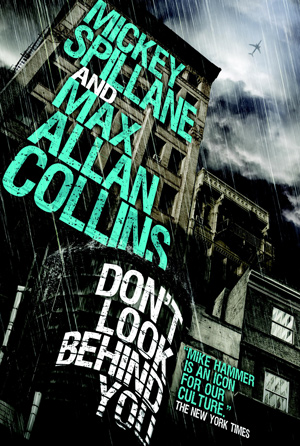 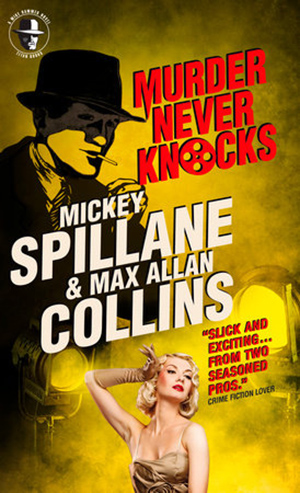